The value of failure? 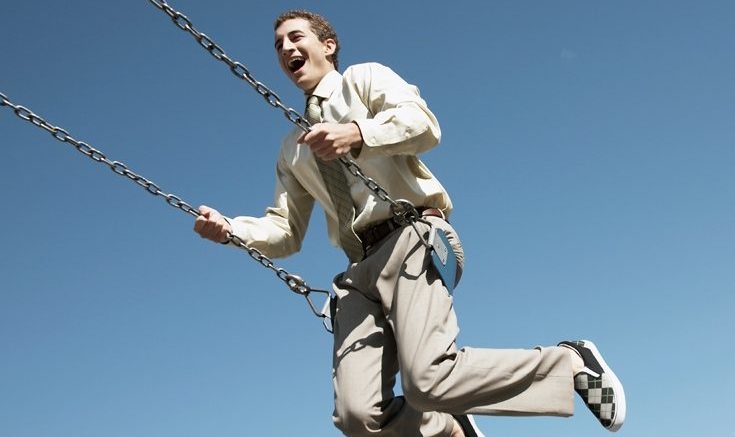 How learning to fail can boost your success

I was in a room of about 30 people, all sitting in a huge, unwieldy circle. The course leaders were setting out how we were going to work together over the days ahead.

Then: “Give yourself permission to fail. You learn more when you try something and fail than when you get everything spot on.” WHAT??

I didn’t DO failure. I was a high performer; always had been. In reality, this meant I only did things I knew I was good at. At the first whiff of challenge or self-doubt, I’d lose interest and turn my sights on something else. (Translation; I got scared of failing and quit!)

The concept that failure was not only going to be accepted but actively encouraged was both exciting and terrifying.

The inevitability of failure

Generally, we don’t set out to fail at things. We set goals by imagining success. We motivate ourselves and others by focusing on positives to actively balance out the fears and doubts which hold us back. This is how we find the courage to make decisions and take on new challenges.

However, at some point, on some level, things will not work out exactly the way we had in mind. I’m not talking about BIG, life-changing failure. I’m talking about the choices that didn’t bring us the results we wanted, the projects that fell short, situations that make us squirm when we think about them.

The ability to accept and learn from both success and failure is a fundamental element of resilience. Failing, feeling upset or frustrated and knowing that, in a day or so, you’ll be able to reflect on what happened and ask “So, what’s next?”

Designing success to include failure

In that room of around 30 people, we were asked to consciously put aside our desire to be “right”. It wasn’t easy. I let others take the lead. I watched their reactions as they tried something and failed. I held my breath, imagining how mortified I’d feel if I were them.

Then I realised the sky hadn’t fallen in, no one was laughing at them, no one was squirming in embarrassment. In fact, we were cheering them on, celebrating their failure. Far from thinking they looked or were stupid (one of my own biggest fears associated with failure) I thought they were brave. They knew that the only thing that mattered, at that moment, was having a go and seeing what happened. They were the smart ones. By failing, they were actually succeeding.

Eventually, I joined them. Scary at first, the more I accepted failure was a potential outcome, the easier it was to enjoy it when it happened. Yes, there were times when failure was actually enjoyable!

I still struggle with failure. It’s not something I specifically aim for but it doesn’t hold the same fear for me as it once did. I know that it is more important to try something, learn from it and move on than to do the same old thing and stay stuck. I accept (just about) that, for me to be successful, failure will also be inevitable.

And when I fail, I remember what Richard Branson said “You don’t learn to walk by following rules, you learn by doing and by falling over.”