Getting Unstuck, Tips and Tools 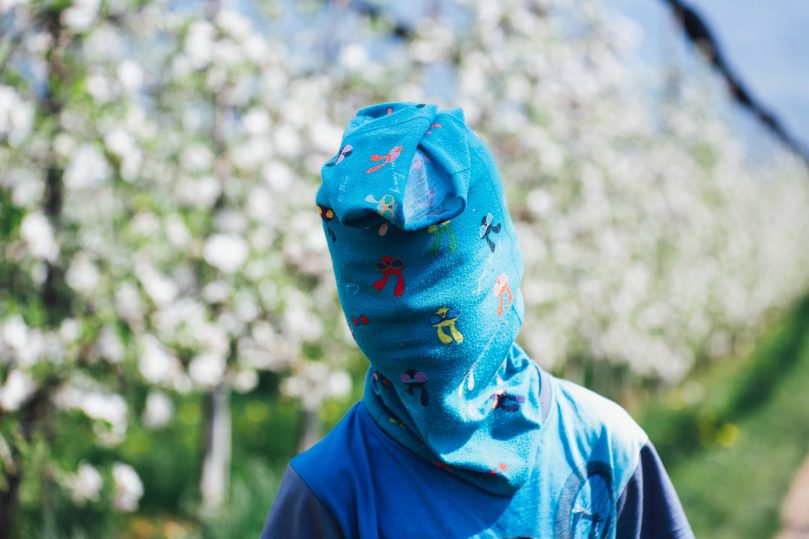 How to spot it and stop it!

I’ve had something on my to do list for a while now. Months actually.

I’ve thought about it. I’ve written it down and looked at it. I’ve scheduled it in my diary. I’ve spent more mental energy on this one task that I care to calculate. The one thing I hadn’t managed to do was the task itself. Until today.

Procrastination is pretty common and spending a few minutes browsing your emails or trawling Facebook or Instagram isn’t necessarily a problem; until it is.

Here are some signs that procrastination may be getting in your way:

Just to be clear as Joseph Ferrari, an associate professor of psychology, points out, procrastination is not about poor planning or inadequate time management. Nor is it a sign of laziness (although I confess to a smattering of all of the above.) It’s that stomach-churning conflict of feeling compelled to do something and then doing anything BUT the task itself.

So, if it’s not about poor planning or laziness, why do we do it?

Some people procrastinate because they get a thrill from leaving things until the last minute. For others it is due to fear. In my case, it was a fear of failure and a fear of being judged (as a failure).

The problem is, procrastination doesn’t negate the fear. In fact, all the time I was actively avoiding the task in question, my fear was growing. Each time I wrote it on my list and didn’t do anything about it I was feeding the negative voices (you know, the ones who criticise everything) and deepening the fear of what would happen. Not helpful.

I believe that we make better decisions, achieve greater success and are more fulfilled when we are able to effectively combine our feelings with our logical thought processes. When logic is exercised to the exclusion of emotion, we limit our creativity. Equally, when emotion takes control, we lose objectivity.

If you’re in the grip of procrastination, deal with it at the source. Recognise the emotion that is at play and apply logic to put it in its place. Here are some tips that I find useful:

Having got on and done what I’d been avoiding for so long, I feel a tremendous sense of relief. My mind is clear and my overall productivity has increased. And, guess what? All the things I’d been worrying about just don’t matter any more. I had wasted all that time and, more importantly, energy for no reason. I am sure I will find myself procrastinating again in future but, at least next time, I’ll know what’s going on and be able to nip it in the bud.