Take off the armour

Be You, Career Success 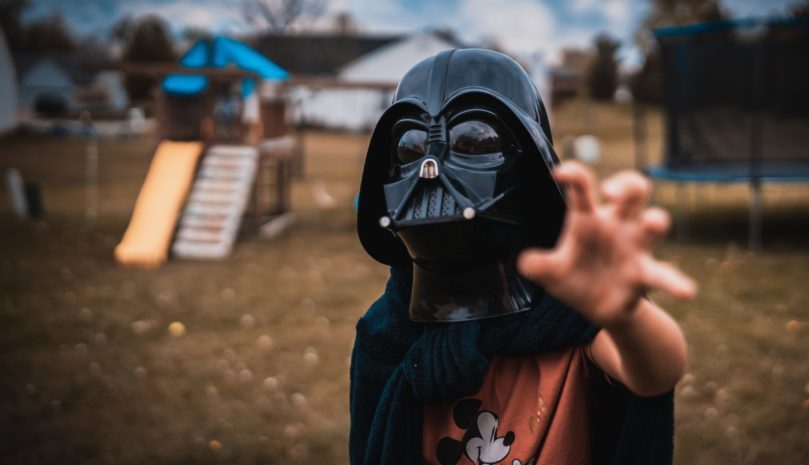 Why being YOU at work is your most powerful tool

Sometimes people look at me a bit funny when I talk about “daring to be more you” at work. I understand why. I realise how strange it can sounds when you’ve not given it much conscious thought.

Responses vary from “Of course I’m being me – who else would I be?” to “Here we go, another fluffy coach nut-job!” I get it, I do.

Several years ago, I would have offered the same response. I was in a large, successful organisation. I was regularly promoted. I was performing well but, I realised, I was not outstanding. I wanted to be outstanding. I looked at the senior leaders around the business and realised that they were quite different people to me. It seemed logical, therefore, that to succeed in this company, I needed to be more like the senior leaders.

The problem was, the more I tried to be like them, the less I felt like me. Not only was it hard work to adopt behaviours and characteristics that were at odds with my personality but I began losing touch with the bits of me that had brought me success in the first place.

I know I’m not alone. I have worked with many people who are adamant they have to be a different person at work compared to the real person they are at home. This is more than just adapting your approach depending on your audience. It’s that feeling that you have to mould yourself to “fit” a particular formula of personality style, character trait and patter, over and above your natural qualities, skills and experience in order to be successful. One friend likened to putting on their work “armour”.

And, just like wearing a heavy suit of armour, it’s exhausting!

Being YOU is the most powerful tool you have. And yes, as with all powerful tools, it can take a bit of practise to use it most effectively but, imagine the impact you can have when you do!

I have two examples of people who understand the power and success of being fully yourself. Firstly, from LinkedIn, a compelling post about being yourself at a job interview.

Secondly, I’d like to introduce you to Adrian Lomas. I met Adrian at the end of a busy week spent travelling between his offices in Cheshire and Soho. He was relaxed and engaging. He spoke openly about his realisation many years ago that, if he couldn’t find an organisation that allowed him to be fully himself, he’d have to create one. So he did. Blueleaf, (now OSF Digital) is a highly successful digital design agency, with an impressive list of high-profile clients. Blueleaf and the way it operates is an expression of Adrian himself and is based on what’s most important to him, his values. This means he can give his best every day just by being himself. Of course there are the normal ups and downs of business life (as the LinkedIn article also illustrates) but being fully himself means that he has the energy and enthusiasm to tackle them all.

He and his business partner have since identified the company’s core values. These are not just words on a poster somewhere. Every employee is recruited and managed according to these values. It’s not always straightforward but he knows the difference it makes when people “get” each other and understand what the company is really about. Now combine that with an environment where people can be fully, unapologetically themselves (“bloody nice people” according to the website) and there’s nothing fluffy about the results.

And if you’re still not sure about how to get started on being more yourself, get in touch; I can help.